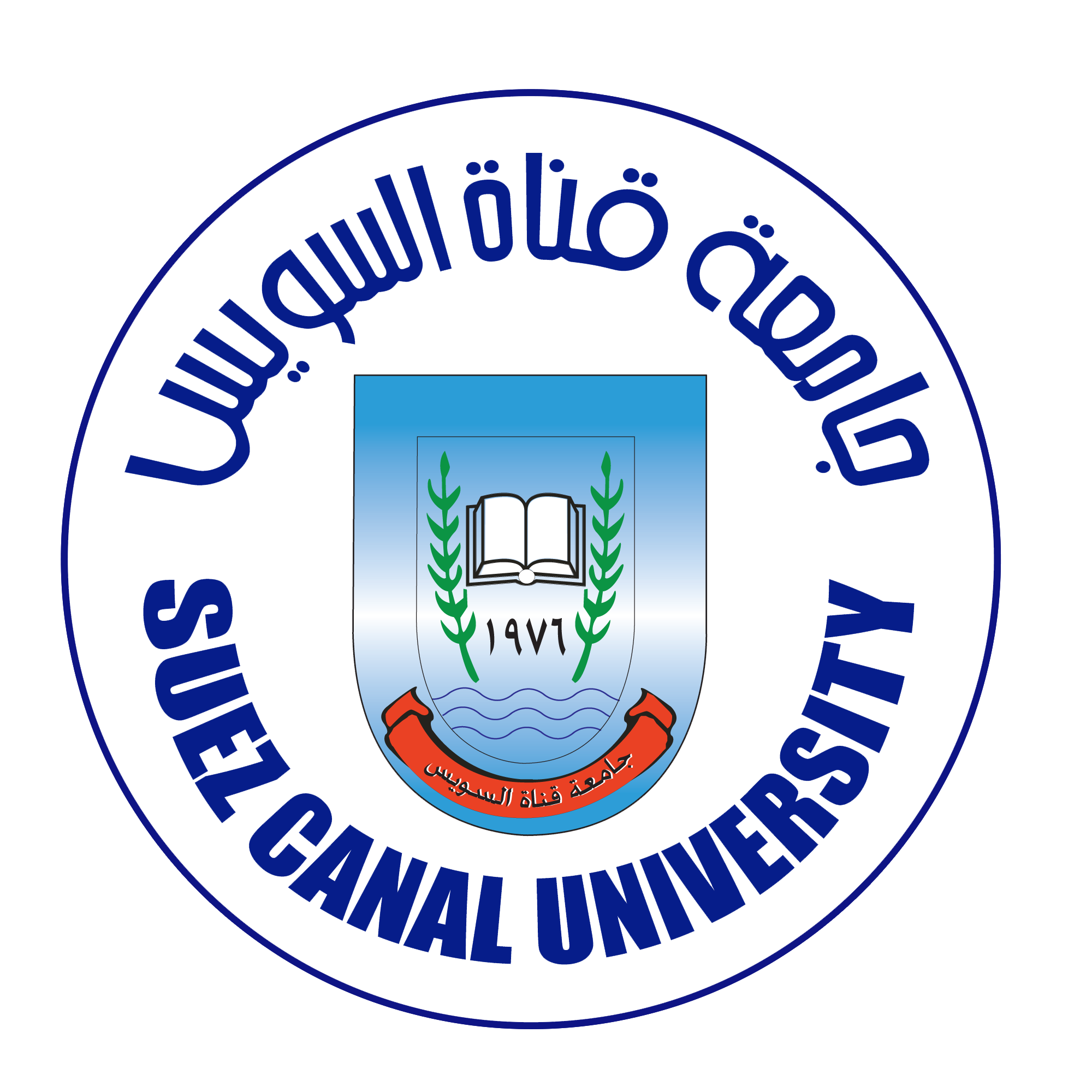 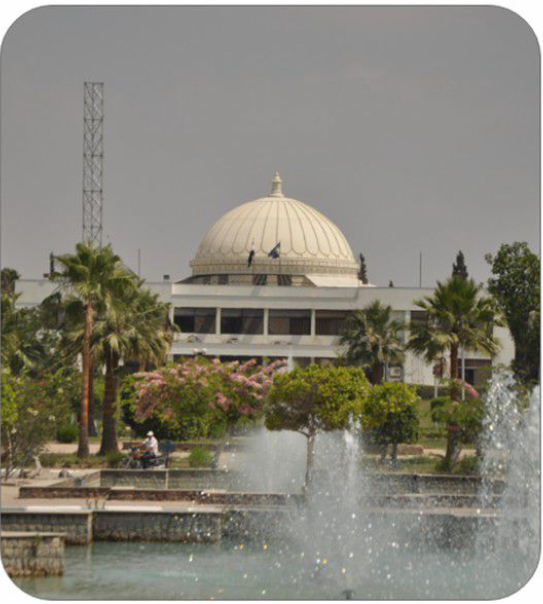 Prof.Dr. Nasser Mandour, President of Suez Canal University, announced that the university had achieved a new distinction in the Shanghai Ranking of Academic Subjects (Ranking Subject of ARWU) for the year 2022.

Appearing in many academic subjects (Agricultural Sciences – Veterinary Sciences – Pharmacy and Pharmaceutical Sciences) compared to last year, pointing out that for the first time the university appears in the field of agricultural sciences with this Ranking.

The president of the university praised the efforts made to upgrade the university and improve its international Ranking, which contributed to the university obtaining a distinguished position in the Shanghai Ranking, stressing the university’s continuous endeavor to advance the educational and research system, and emphasizing the role of universities and scientific research in achieving sustainable development and Egypt’s vision 2030.

Prof.Dr. Magda Hejres, Vice President for Graduate Studies and Research, emphasized the university’s interest in the scientific research system and the provision of all means of support to researchers within the framework of clear research strategies and plans, pointing to the rise in indicators and areas of international cooperation, including the number of research published internationally, which had a great impact on Suez Canal University obtained distinguished positions among Egyptian and international universities in many international classifications.