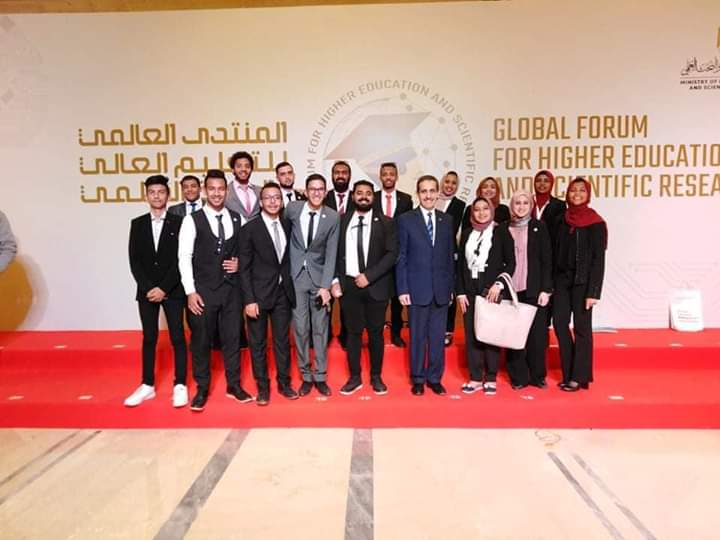 Prof. Dr. Tareq Rashid Rhami, President of Suez Canal University, inspected the university’s pavilion at the exhibition of innovations and scientific inventions which was held in the Global Forum for Higher Education and Scientific Research

Which was opened yesterday by President Abdel Fattah al-Sisi

In the presence of the Prime Minister and Minister of Higher Education and heads of Egyptian universities.

The session was moderated by the Minister of Higher Education and during the session was launched the platform of communication between scientists, innovators, businessmen and labor market destinations entitled science hub

To Reach to Your Mail Office365