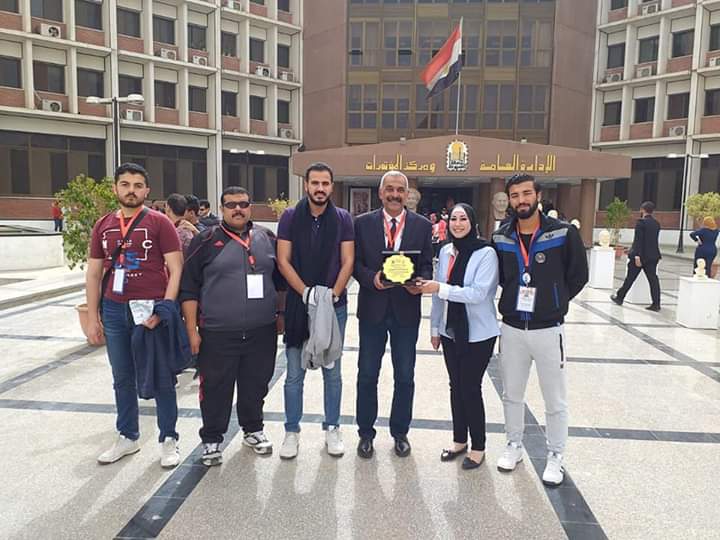 Under the patronage of Prof. Dr. Khaled Abdel Ghaffar, Minister of Higher Education and Scientific Research, Assiut University, in cooperation with the Central Administration of the Ministry of Higher Education, organized the “People’s Week” under the slogan “Peace is building the future of the peoples.” The closing ceremony of the “People’s Week” and the participation of the delegation from Suez Canal University, Amr Ahmed Mohamed, President of the Union of University Students Maha Mohammed Abdul Rahim, Vice President of the Union.

To Reach to Your Mail Office365